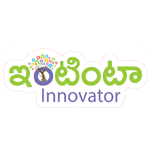 The Hon’ble IT minister KT Rama Rao launched the ‘ఇంటింటా Innovator’ campaign on 15th September at the Pragathi Bhavan. The campaign aims to reach out to every member of every household to encourage them to think of themselves as problem solvers, and not people who merely complain.

It seeks to challenge the notion that groundbreaking innovation happens only in million dollar companies or by technologists or scientists with an array of degrees.The campaign not only seeks to change the mindsets of individuals towards innovation and entrepreneurship by encouraging them to believe in their capability to innovate but also to provide the right set of tools and mechanisms for them to act upon such a belief.

We at TSIC plan to collaborate with various institutions during the course of time to make the campaign a success.

In fact, prior to the Yatra, we have conducted activation workshops in colleges. We are also establishing E-Cells and showcasing rural innovators from across the State in every college the Yatra visits. In future, we would like to partner with numerous schools, colleges, incubators, and other organizations from the innovation ecosystem to bring life to this campaign.” 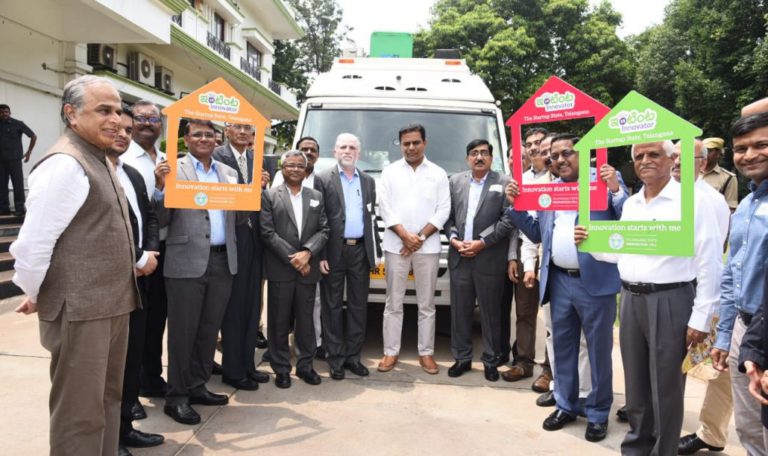 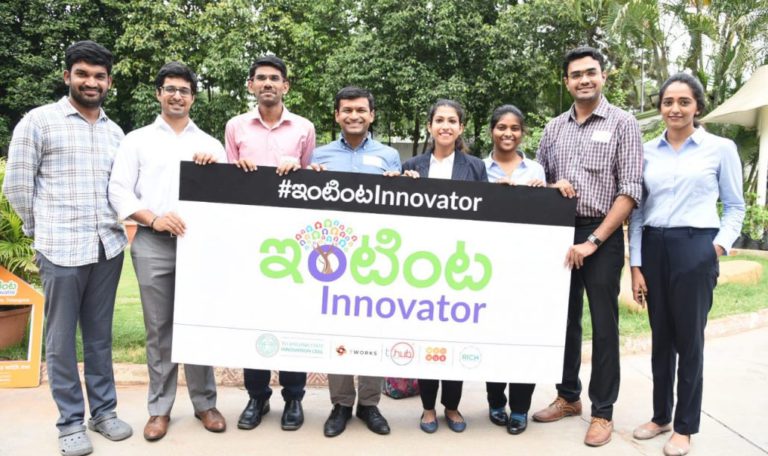 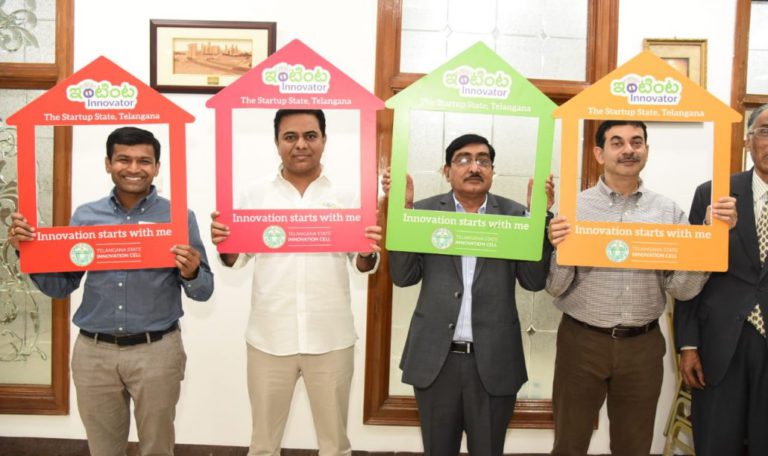 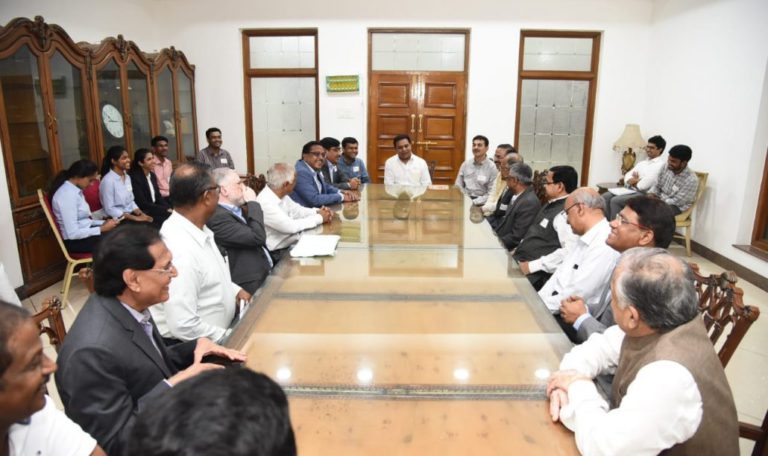